Become a Indiegogo backer and help fight for freedom 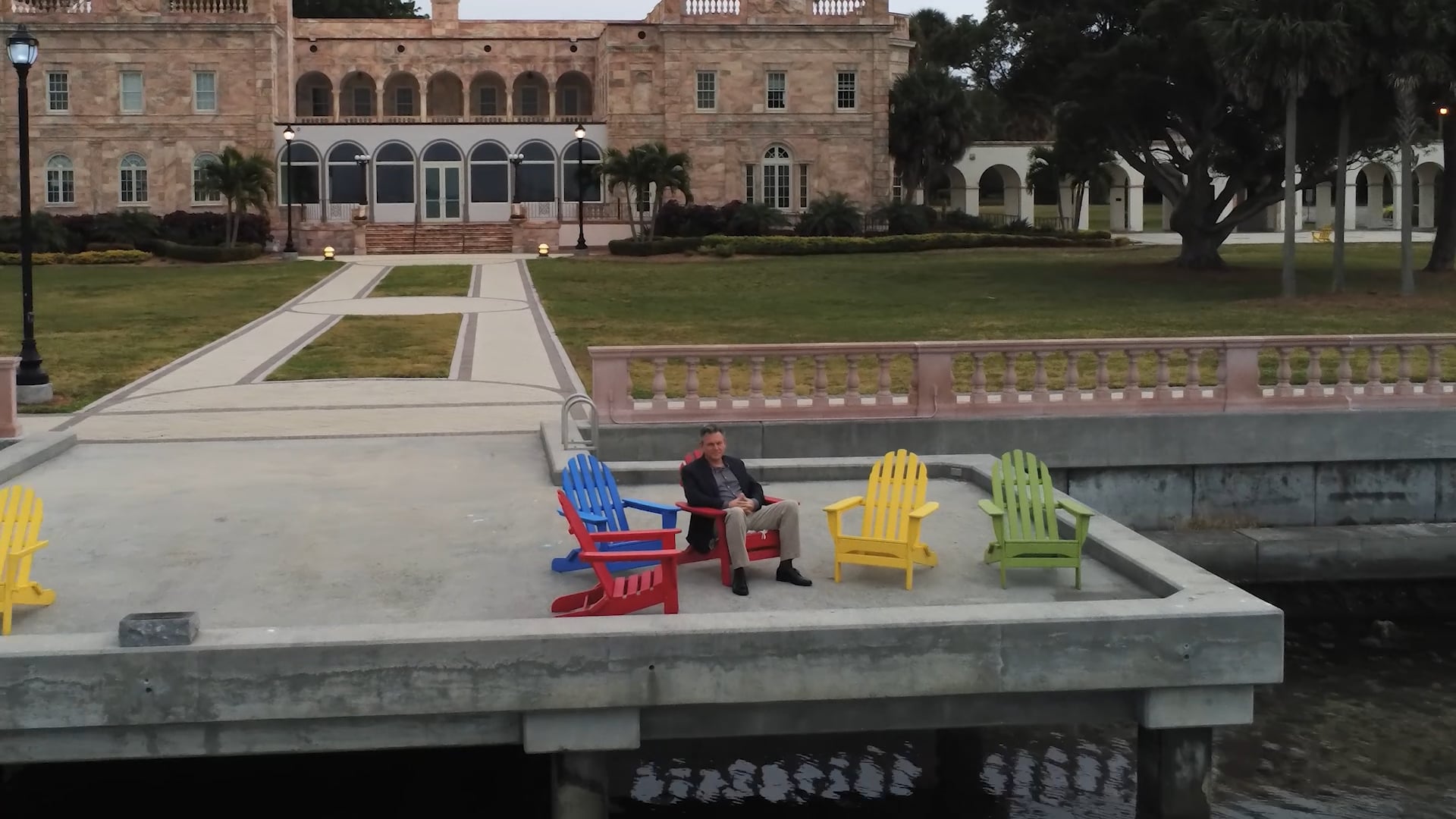 A story about the fight for freedom

A story about the fight for freedom

once upon a time in a little town called keene...

Free Talk Live is a popular talk radio show property of the Shire Free Church, a multi faith church that preaches peace and liberty. The libertarian and government skeptic nature of the show and its success has put the crew and hosts into scrutiny by agents of the state, namely the FBI, who have been trying to build a case against them apparently for over 10 years without much success in the past.

Their latest attempt was on the early morning of March 2020, when the Feds in cahoots with other agencies, raided the studios that double as the home of FTL founder Ian Freeman and his Girlfriend Bonnie Kruse using a full SWAT tactical team, drones and armored vehicles that rammed through the structure of the house. At the same time, the Bitcoin embassy a property of the Shire Free Church and its neighbor business, the Mighty Moose Mart, were also ransacked by them. The homes of Aria DiMezzo, Nobody (aka Rich Paul), co-hosts of the show, and those of Renee and Andy Spinella, and Colleen Fordham suffered a similar fate. That's how they became The Crypto 6. The charges include a number of fraud and conspiracy accusations that Ian Freeman will take all the way to court.

Alleged crypto fraud, Bitcoin embassy and a libertarian church with a national syndicated show are buzz words that in the minds of many, will put the Crypto 6 under a negative light; does the FBI in fact has grounds for their accusation, or is it a bitter 10 year long wild goose chase to try and oppress these people's right to free speech and self determination?

If you want to know how this story ends, please become a backer on the official Indiegogo campaign.

If you like what you have see so far, and would like this documentary to fully see the light of day, consider backing us on Indiegogo and get many rewards in turn!

to the indiegogo campaign

The FBI not only sieged the FTL with a tank, but brought an entire tactical squad to terrorize a bunch of civilians

FTL has been an old supporter of Crypto, which they think is a vital tool against government centralization

Ballad of the Crypto 6